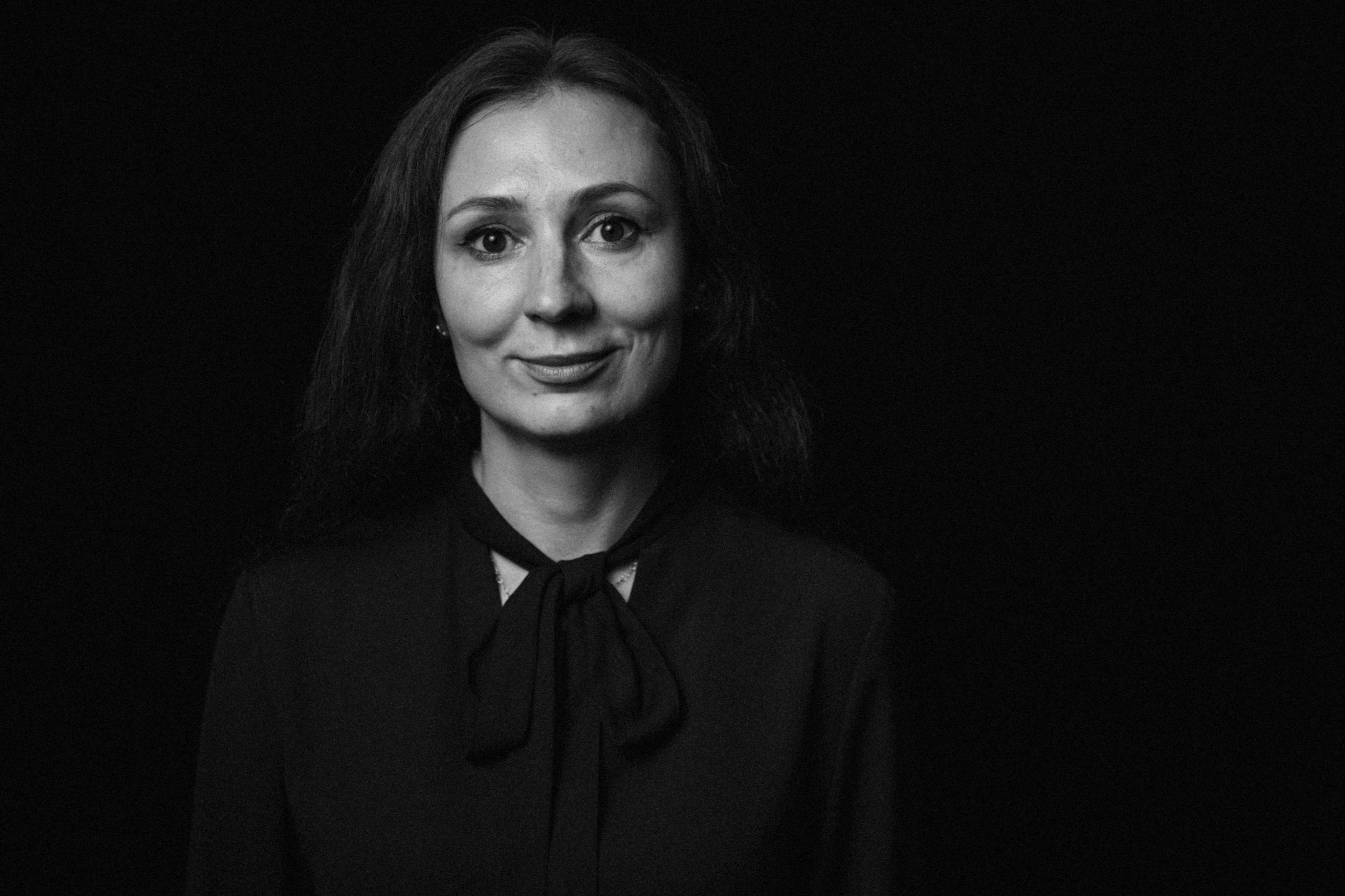 Yuliya Iliukha: "I will not go further. My husband is now defending Kharkiv. I trust him, and I trust in the Ukrainian Army"

Yuliia Iliukha is a writer and journalist who lives in Kharkiv, eastern Ukraine. She has written several children’s books as well as prose works, including Eastern Syndrome (2019), a novel about the war in Donbas.

The war anxiety has been growing for a long time already. However, I hardly know anyone who would believe a full-scale invasion was possible. What was your personal perception? What did your logic and intuition say, and where were they intersected?

– To my mind, a very few people believed that a full-scale invasion would be possible. It’s because we were thinking logically, unlike the ferocious psychopath Putin. I assumed aggravation in the Donbas and thought that the orcs would aim at expanding the ORDLO (the temporary occupied territories – auth.) to the original borders of Donetsk and Luhansk regions. Although, since the new year I’ve been very anxious, and the day before, on February 23, I’ve got a panic attack. However, I still could not imagine the scale of what I would face at 5 am the next day.

Knowing you, this combination of fragility and courage of yours, I assume that you have long decided to stay in Kharkiv, whatever happens. However, now one can often see people acting the opposite way, or in a completely different way than others and themselves expected. What did your decision-making process look like? Were (are) there any moments of doubt? Or is it a decision that is being reviewed daily?

At the moment, I am 50 km away from Kharkiv – on the first day of the war, my husband told me to pack up, pick up our son, the cat and go to the village. We were riding on the ring road when the Russian occupiers’ column of military equipment was trying to enter it. An hour later, our guys have burned it down. The village is shaking when Kharkiv is shelled. I am asked every day why I do not go to western Ukraine and further abroad. My answer is the same – I will not go further, my husband is now defending Kharkiv. And I trust him, and I trust in the Ukrainian Armed Forces.

You write children's books – not only, still it’s a special and complicated genre. I have a children's book planned for 2022 and I was much more worried about that text than I was about the adult’s. Adult literature is of a much lower level of responsibility because adult literature does not have to teach anyone anything at all; children's literature doesn’t have to teach either, but there are some nuances. I know you were working on a teen’s book that covered important topics. What is your personal strategy for discussing difficult topics with children and adolescents – with your own son, and in general? Are you trying to fence off and protect from anything?

– In spring, I was to publish a teen’s novel about a girl living in war zone in the Donbas. However, we all have found ourselves in the war zone. Speaking about difficult topics, I ‘train’ them with my son. He is afraid of explosions and asks me daily why Russians came to kill us. It’s hard to explain to the kid that they just want to exterminate us.

Do you agree, we have expropriated the Russian obscene terms? Have they become the legitimized part of the Ukrainian language?

– You know, I will not forbid my son to shout "Putin – khuylo!" (“Putin is a dickhead” – auth.) or "Russian warship, go f*ck yourself", because firstly, it is not pedagogical, and secondly, it is true. Therefore, all these obscene terms are already set expressions in the Ukrainian language.

What does help you to carry on these days, but for the obvious involvement? What are you thinking about during the precious and anxious moments of silence? How do you restore your inner resources?

– The best we can do in this situation is to get into a useful activity. I try to write about this hell in Ukraine and especially in Kharkiv for foreign media; and I got back to volunteering – search, coordination, logistics. This is much better than scrolling the news day and night.

Some people flag exacerbation of feelings now, the others – on the contrary – point out severe numbness of feelings. What about you?

– I only feel hatred – most intense hatred in my life. And I taught this my son. The only axiom for me: are you Russian? Go f*ck yourself.

It’s obvious that almost everyone now feels guilty about doing not enough, even those at the fore front. This is called survivor’s guilt. Being at a distance, I feel it more acutely, I feel ashamed of saying that I’m ashamed because it doesn’t change anything. Do you have any recipes for coping with these thoughts?

– Everyone does what he/she can there where he/she is now. Not everyone has to hold a weapon, someone should keep other fronts and rear. That's why we do what we can – and we believe in the defenders of Ukraine.

How can Ukrainians keep this unity? They say, when in the circumstances of threat and resistance we stay in solidarity; but as soon as tension subsides a bit, we start arguing with each other again. The stress level we are experiencing now will definitely not facilitate the balanced communication. Disruptions, burnouts and misunderstandings are already taking place. What strategies can we develop to depreciate this at least a little?

– I think it’s too early to think about it. The only thing I want to do now is to work (in fact, I was about to use the obscene word here) in favor of our victory. We will handle the internal disputes later – when the orcs are locked in Mordor.

What is your reconstruction plan after the victory? Which project will you launch first?

Yuliia Iliukha is a writer and journalist who lives in Kharkiv, eastern Ukraine. She has written several children’s books as well as prose works, including Eastern Syndrome (2019), a novel about the war in Donbas. 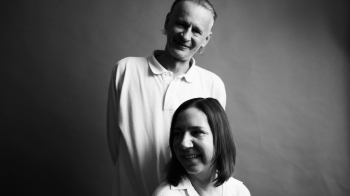 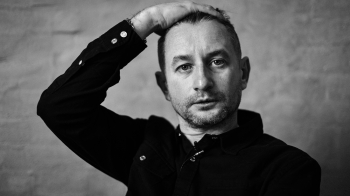 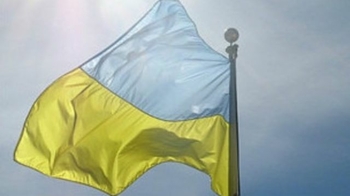 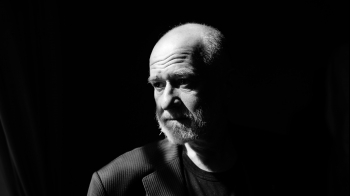